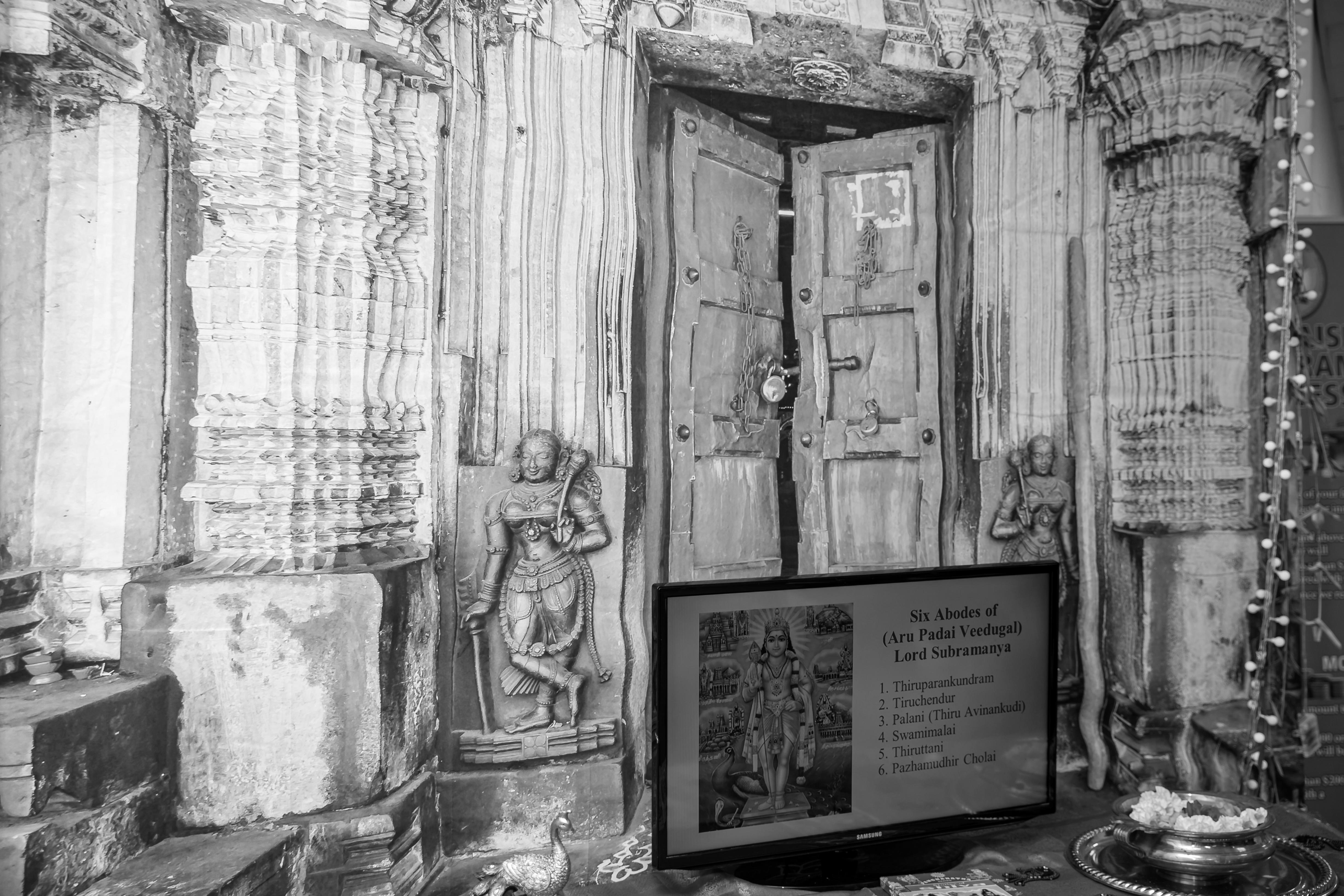 Sai Baba first appeared as a young lad of about sixteen years around the year 1854 AD in the little known hamlet of Shirdi in AhmedNagar district of the western state of Maharashtra in India. He used to be seen sitting in deep meditation under a Neem (Margosa) tree or roaming freely in the woods, unmindful of the conditions of weather and time of the day. He did not interact much with the villagers and looked blissful in his solitude. Few people in the village like Mhalasapati, the priest of Khandoba temple and Baija Bai, mother of Tatya Kote Patil felt attracted by the divine spark that they noticed in him. Shortly afterwards the young boy disappeared and came back to Shirdi after 3-4 years along with a marriage procession.

Chand Patil from Dhoop village of Aurangabad district had lost his mare and was wandering in frustration in the woods when he heard his name being called out. He saw a saintly young man who was dressed in a Kafni (a long robe), carried a Satka (small stick) and looked like a Fakir - Sufi saint. He was busy preparing Chilim or a pipe for smoking. The young fakir struck the Satka on the ground and it created a fire with burning embers. Lighting his Chilim with the fire, he again dashed his Satka to the ground and water started flowing from the earth. This was used to wet a piece of cloth that was wrapped around the pipe. The fakir offered the pipe to Chand Patil for smoking. He then enquired Chand Patil why he looked perturbed. On learning about his lost mare the fakir pointed Chand Patil in the direction where he could find his mare. Chand Patil realizing that this was not an ordinary person invited him to accompany the marriage procession of his wife's nephew to Shirdi. When the marriage party reached the outskirts of Shirdi, the priest of the Khandoba temple - Mhalasapati was delighted on the return of the young fakir and called out Ya Sai or Welcome Sai. Thus the young saint came to be known as Sai and later as Sai Baba (father).

This was around the year 1858 AD. Mhalasapati suggested Baba to live in a dilapidated mosque at Shirdi which became his abode. Sai Baba called the mosque Dwarkamai the name of Shri Krishna's capital city. He lighted the sacred fire called Dhuni whose flame is still alive. He would sit in front of the fire in meditation and utter the words Allah Malik or God is the sole Master. For anyone visiting him, Baba used to give the sacred ash Udi from his Dhuni as a blessing. Many sick people got cured by applying the Udi on their forehead and people started coming to Baba in greater numbers.

Sai Baba remained a Fakir or mendicant throughout his life. He would go around the village and beg food from a few houses. This was shared with cats, dogs, crows and other people and he himself ate leftovers. Sai Baba was full of love for all the creatures alike. Sometimes he would himself cook and serve food to the people visiting him. People always found succour and relief from whatever problems they were facing when they approached Sai. They offered him money as Dakshina (sacred donation) that Baba freely distributed among others and remained penniless at the end of the day. He did not allow himself to be worshipped earlier but later on consented to it on the insistence of his devotees.

Baba was a repository of the knowledge of true Self. Seekers of spiritual knowledge thronged to him. His method of instruction as a Guru was unique. He would gently guide each individual according to their station and chosen methodology of worship. People from diverse backgrounds came to him and he provided guidance to each according to their individual belief systems. He did not establish a new ideology but reaffirmed the truth already stated in the scriptures by practical examples in a simplified manner. He shunned orthodox religious beliefs, but instead asked his devotees to have Shraddha (Faith) and Saburi (Patience) on Guru and God. Chanting the name of the Lord was very dear to him and he encouraged his devotees to recite the Vishnu Sahastranaam. When people posed some hard to understand spiritual questions to him he would often point them to religious scriptures like the Quran to the Muslims or Ramayana, Bhagvad Gita and Guru Charitra to the Hindus. Baba being the Perfect Master made his devotees get the real knowledge from their inner self. He spoke little but was instrumental in awakening the soul of his devotees to the Absolute Truth.

People perceived Baba differently as a prophet, a saint, a Sadguru or God. In whatever manner they approached him they saw the glimpse of their own Soul or real Self in Sai. To us however Shri Sai Baba is the Sat (Absolute Truth), Chitta (Pure Consciousness) and Ananda (Pure Bliss) form of the eternal Brahma that is referred in the Vedas. Baba lived in Shirdi for 60 years and then out of his own free will left his body on the VijayaDashmi day, Oct 15th 1918 AD. His going away was as sudden as his first appearance. Shri Sai Baba fulfilled the promise made by Shri Krishna to Arjun that whenever there is a decline in righteousness, I myself appear in every age to protect the good from the evil and to establish Dharma. Baba continues to live in the hearts of his devotees till today and he is ever present to help anyone in need.

In order to prevent person to person spread of COVID-19 and for the safety of devotees, priest and volunteers and to be compliant with State of Massachusetts guidelines. Your co operation, understanding and support are highly appreciated to follow these policies.

Devotees must wear masks. No devotees will be allowed into the temple without mask without any exceptions.

Donate generously towards the construction and operation of the Shirdi Sai Temple. All the donations are eligible for tax deductions. If you like to donate using check, please send checks to the following address payable to "NESSP". Please email finance@nessp.org for any questions.